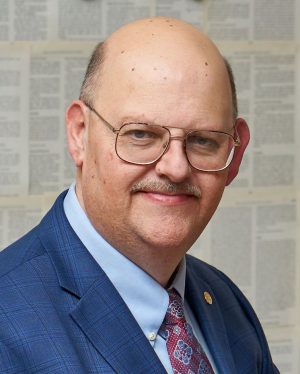 Mike is one of the speakers on a cooperative radio program called Search For Truth heard each Monday through Friday on KCRV 1370 AM.  He is the moderator of the A Bible Answer television program which he helped start along with Dustin Forthun and the eldership of the Phillips Street church of Christ in Dyersburg, TN in 2004.  This program is seen on local television stations reaching Missouri, Arkansas, Mississippi, Tennessee, Kentucky, and Illinois. It is also seen around the world on the Gospel Broadcasting Network and by means of the A Bible Answer website and YouTube channel.

He has been an instructor for the Online Academy of Biblical Studies since 2002. He formerly taught the course on New Testament Church and has taught the book of Hebrews every year since the school’s beginning. He is an instructor for the Memphis School of Preaching where he has taught Homiletics in the past and now teaches Cultural Preparation For Missions, Principles of Church Leadership, and History of Christian Missionary Efforts 1 and 2 for the World Missions Program.  He also serves as Alumni Liaison and occasionally edits an electronic newsletter for the alumni called The Laborers Together Newsletter.  He served as President of the Memphis School of Preaching Alumni Association from 2006-2010.

Mike is the editor of the two volume set of books entitled: Expositions of the Expositor ~ J. Winfred Clark. He also edited a book for A Bible Answer entitled “Instrumental Music In Worship” which was a compilation of three television programs done on the subject with Robert Taylor, Gary Colley, and Garland Elkins. The book included a DVD of the programs. He has written one tract entitled “The Christian And The Old Testament.” He was the editor of the gospel paper, The Sower, from 1991-1999. He currently edits a weekly bulletin called the Central Communicator.

Mike is married to the former Martha Wallace of Hornbeak, TN. She works as Library Clerk for Caruthersville Elementary School. Mike and his wife, Martha, have two children: Ryan and Kayla. 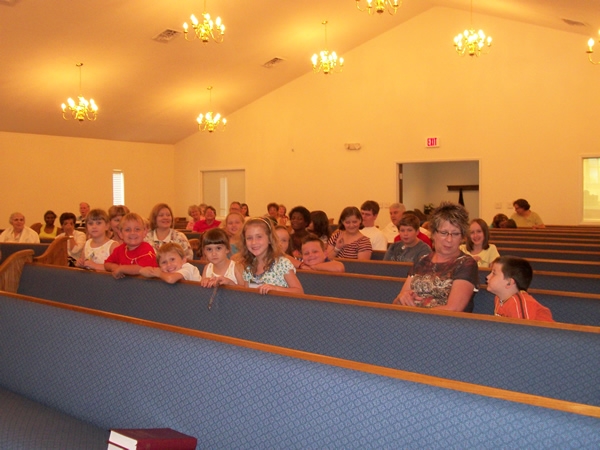 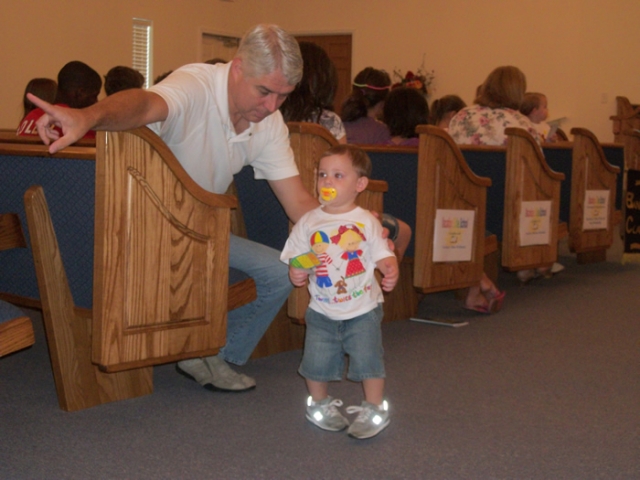 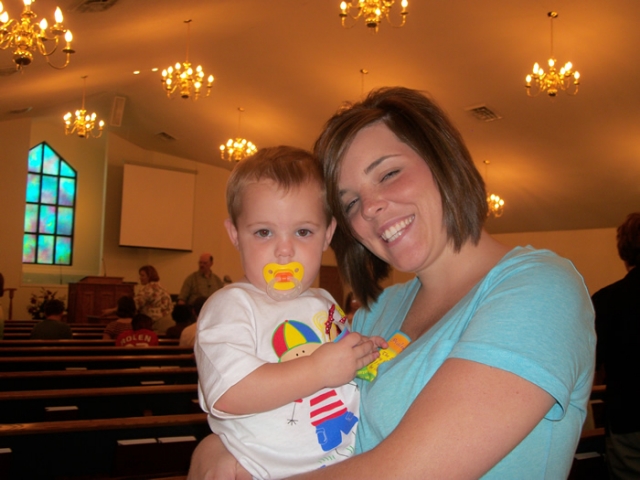 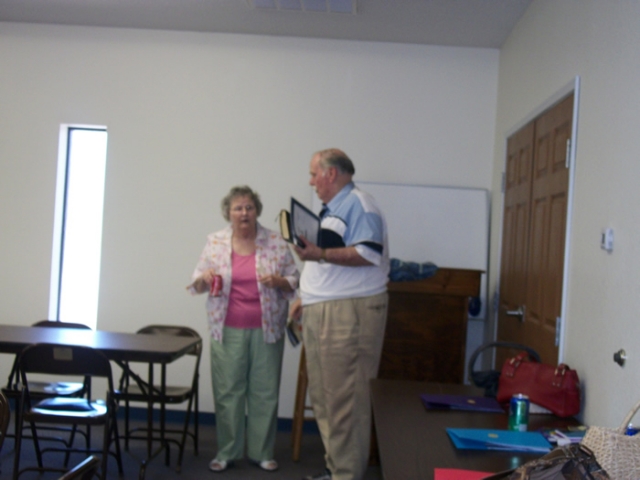 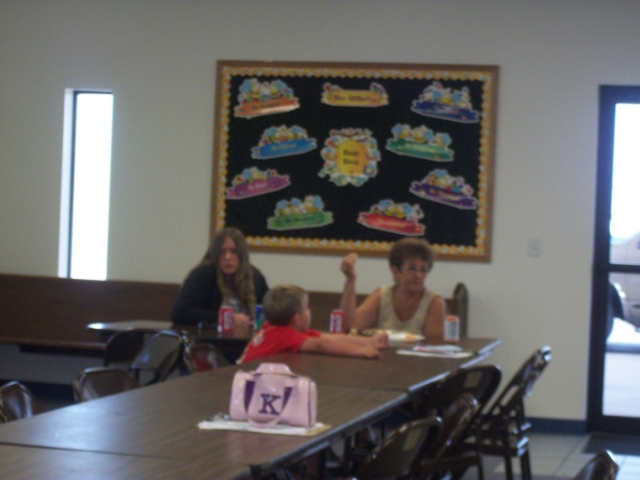 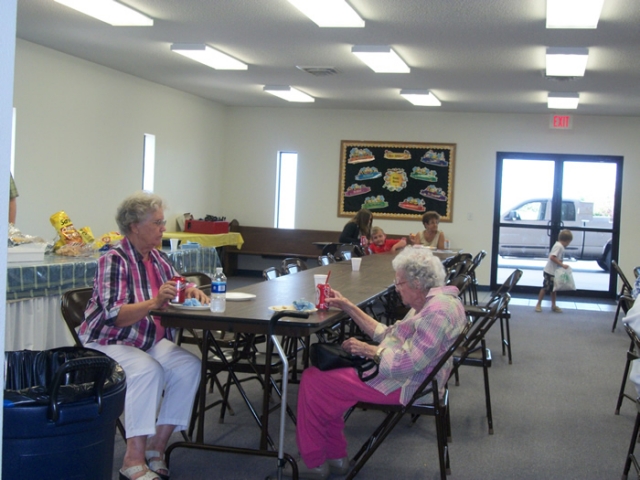 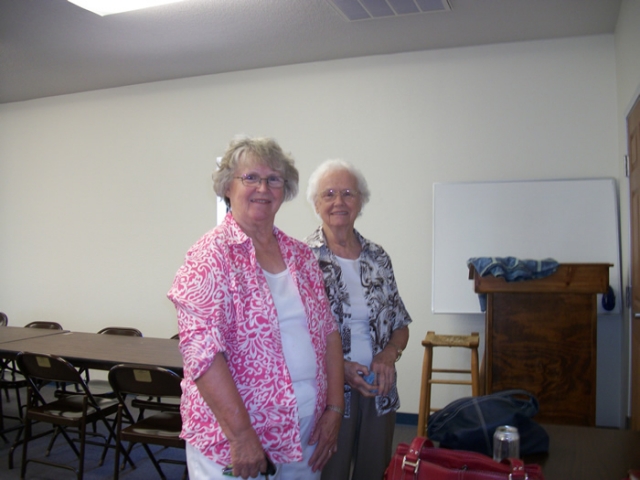 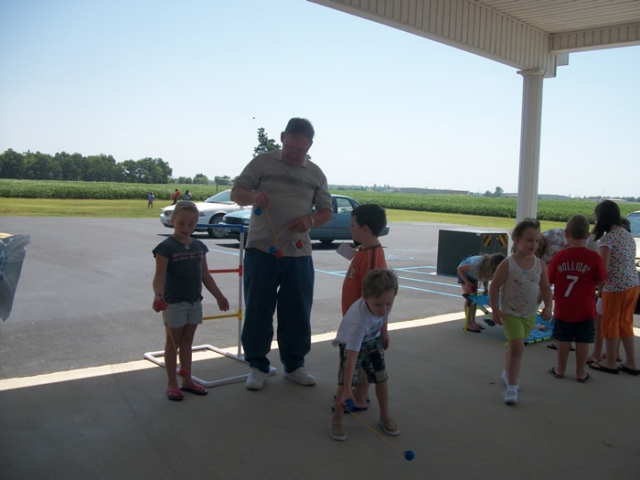 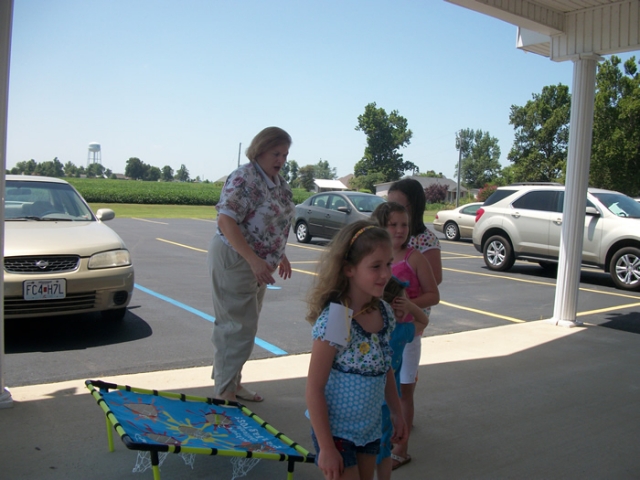 At Central, we do not claim to be a perfect church, but we strive to be a church that is sound in doctrine, active in good works, and united in the bond of peace.

We would like to invite you to visit us in person whenever possible. Please notice the times for our Bible classes and worship at the bottom of this page as well as directions to our church building.